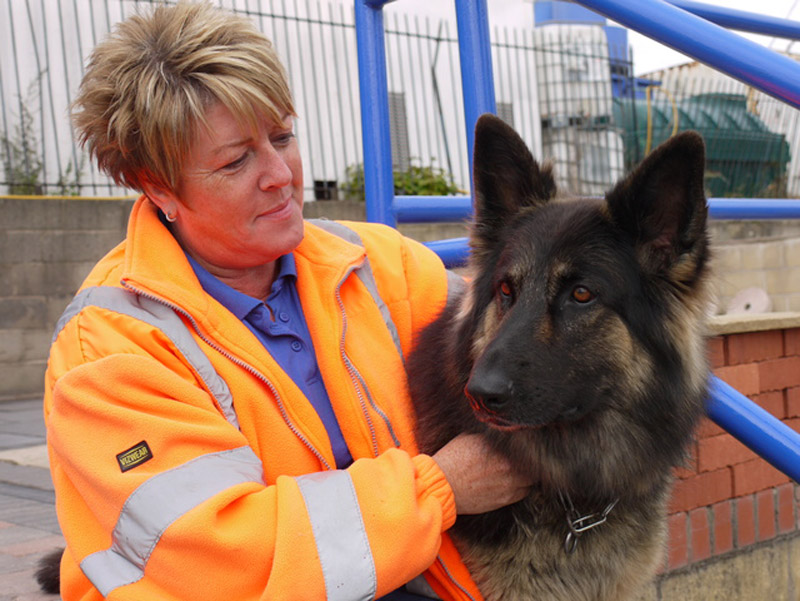 A KEBAB skewer, a pile of loose change, a snooker ball, a cocktail stick and a whole box of Nurofen are just some of the items swallowed by Barnsley's dogs.

Abbey Vets, on Dodworth Road, issued a list of items after it had to operate on a German Shepherd who had swallowed a lollipop stick.

The four-year-old dog, owned by Tracy Drake from Monk Bretton, had a one-hour operation to remove the wooden lollipop stick from her stomach.

After two nights at the vet she was sent home and has made an excellent recovery. But this week, the vet issued a new list of items that had been swallowed by dogs.

Also swallowed by the pets were tights, socks, dummies, choker chains, an ear tag from a cow, corn on the cob and various balls.

A spokeswoman for Abbey Vets said: "As well as these items, we have treated dogs that have eaten boxes of chocolate - particularly at Christmas - and Easter eggs.

"Chocolate is potentially life-threatening to a dog."