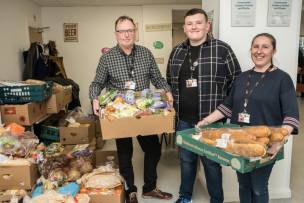 Fly-Tipping Cleared Up By Council

FLY-TIPPING which was attracting rats has been cleared up by the council.

The mess on Priory Road, Lundwood, was removed last Monday.

A spokesman said fly-tipping was a constant battle in 'hotspot areas', but the council aimed to respond to all cases within seven days.

The Lundwood problem follows news that people on Doncaster Road, Goldthorpe, are being plagued by an unusually large infestation of the rodents.

Have you noticed any in your area? Have your say below.