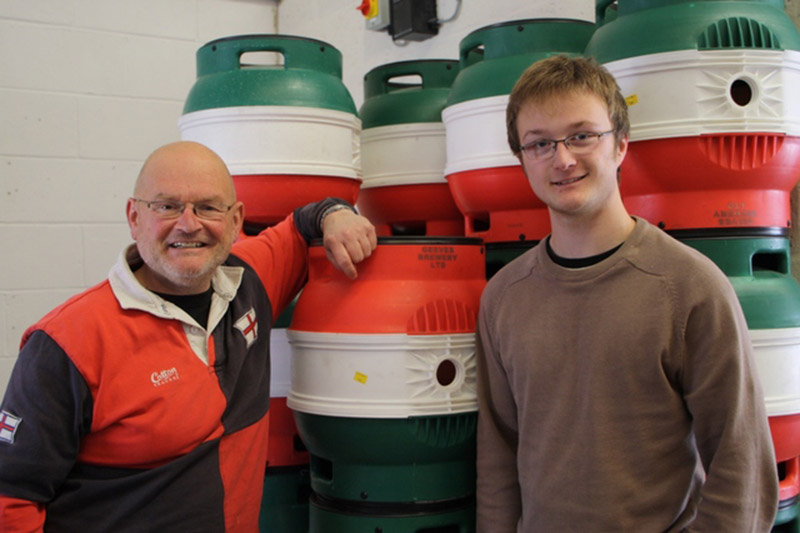 AN ACTOR who starred in one of Britain’s most memorable TV adverts has set up a new micro-brewery in Barnsley.

Peter Geeves - best known for playing the orange man in the 'You've Been Tango'd' TV adverts - has joined forces with his son, Harry, to launch Geeves Brewery at Stairfoot.

Peter said: “The Tango advert seems to have captured the public’s imagination and people still talk about it. I had to spend three hours in make-up being painted all over with orange greasepaint which was later fixed with hairspray."