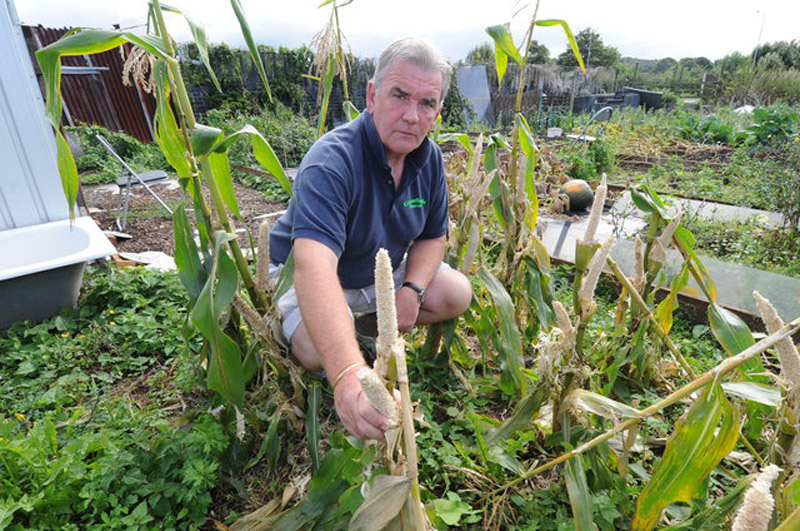 RESIDENTS say that a plague of giant rats are making their lives a misery.

People on Doncaster Road, Goldthorpe, claim they're being plagued by an unusually large infestation of the rodents.

Kevan Miller, 54, admits that year on year they have a rat problem but this is the worst he has witnessed in 20 years.

He puts the problem down to the relatively mild winter and a problem with the drains.

He said: "It happens every year when the farmer's field nearby is cut and it disturbs them but it has never been as bad as this.

"They move around together. The other night something caught my eye because it looked like a moving carpet. It was all the rats.

"There are hundreds of them. Some are small but most of them are really big."

The rats are also causing problems for allotment owners like Michelle Cole, 50, also of Doncaster Road.

She said that two-thirds of her baby chickens have been taken by rats.

"They seem to be fearless. It's horrible coming out to your allotment and not knowing what you're going to find in a morning.

"They're now moving into our gardens so you dare not leave any doors open."