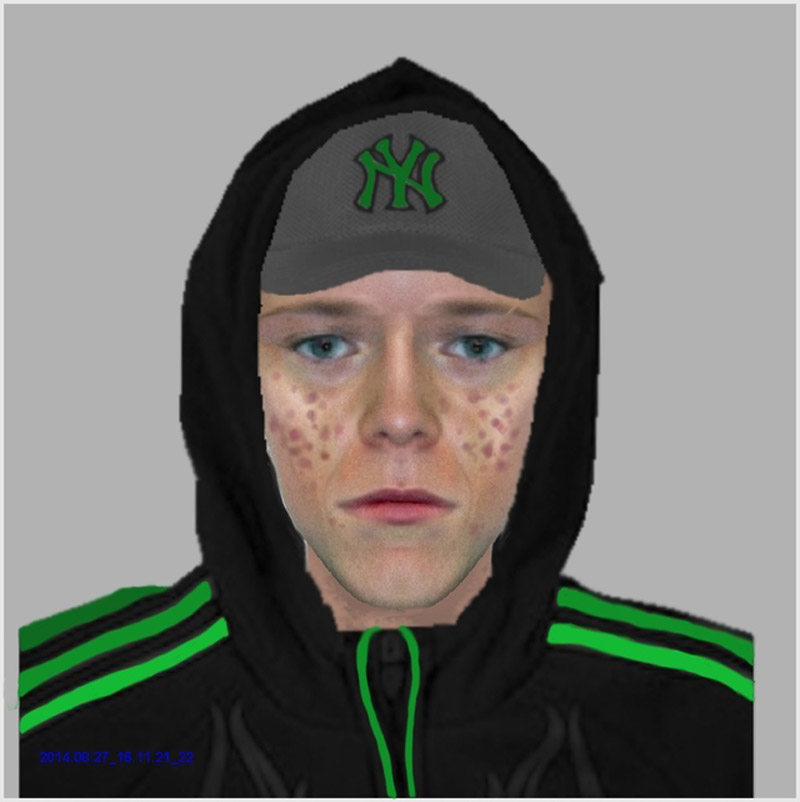 E-fit Released After Teenager Is Robbed

POLICE investigating the robbery of a 15-year-old girl in Barnsley have issued an e-fit image of a suspect.

At around 1.45pm on August 23, it's reported that the teen was walking through an alleyway near to Bowden Grove, Dodworth, when an unknown man allegedly grabbed her and took her bag.

The man is described as being white, of slim build, with a spotty complexion. He was reportedly wearing a baseball cap with a hooded top, with the hood up.

The girl was not injured during the incident but left shaken.

Police are asking for any witnesses to contact DC Matt Gregory in Barnsley CID on 101, quoting incident number 571 of August 23.