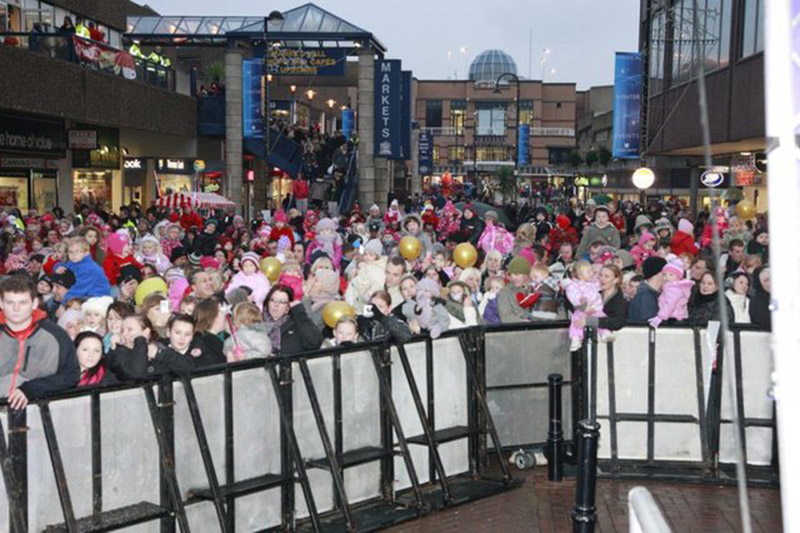 THE date for the switching on of the town centre's Christmas lights has been announced.

Barnsley's streets will be lit up on November 19 this year, which falls on a Wednesday.

There will be a temporary road closure on Royal Street and Hanson Street between 9am-10pm.

Last year, children's favourite Pingu was the star attraction outside Barnsley Town Hall, while Corrie's Jack P Shepherd switched on the Alhambra's on the same evening.

Who would you like this year? Have your say below.