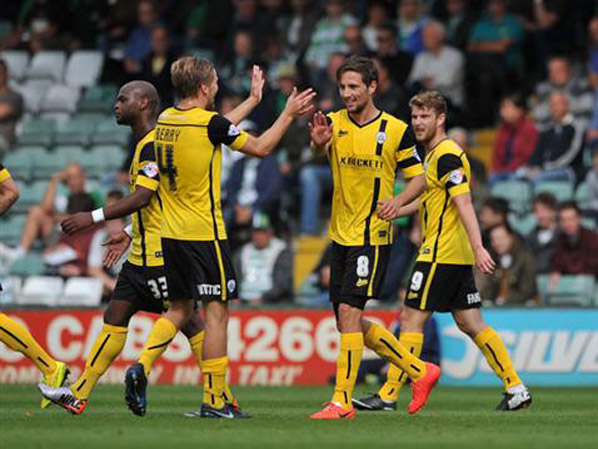 THE Reds extended their unbeaten run to four games with an entertaining 1-1 draw away at Yeovil on Saturday.

After Keith Treacy and Sam Winnall went close for Barnsley, Conor Hourihane's deflected effort from 25 yards put the away side in front just before the half-hour mark.

Yeovil - who were relegated along with Danny Wilson's side last season - improved afterwards and forced an own goal from Martin Cranie to draw level with 15 minutes to go.

"We played some very good football in large parts of the game," Wilson said. "We created some chances and we'll look at it as a very good point for us."

Next up for the Reds is York City in the Johnstone's Paint Trophy tomorrow night.