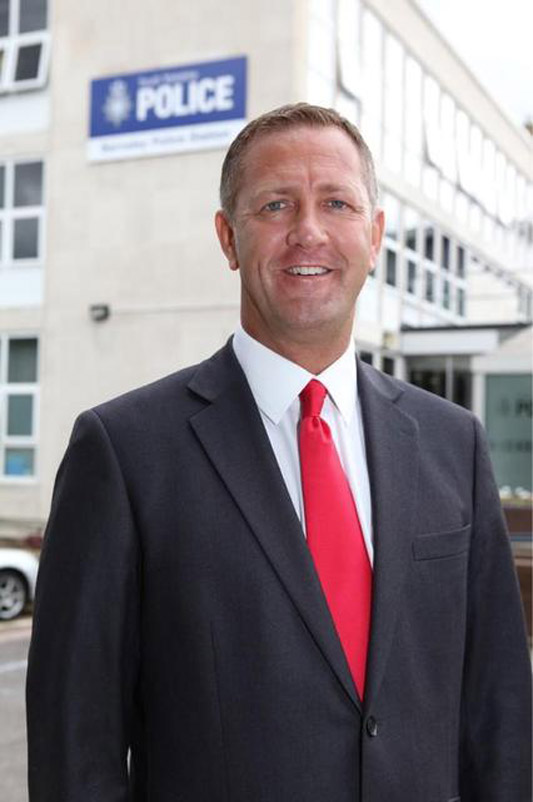 SHAUN Wright doesn't intend to resign - but he won't stand for re-election in 2016.

The nation's media spent last week camped in Barnsley waiting for an announcement of the future of South Yorkshire's police and crime commissioner.

Mr Wright, whose office is in the former county council building on Regent Street, has faced pressure in the wake of the Rotherham child sex scandal which emerged last week.

Local MPs Dan Jarvis, Michael Dugher and Angela Smith all added their names to widespread calls for the commissioner to resign.

"He should have done the right thing straight away instead of clinging on to office."

Mr Wright said: "I remain committed and intend to remain in my role as an independent police and crime commissioner for South Yorkshire.

"I plan to see out my term but will not be standing (for re-election) in two years’ time."