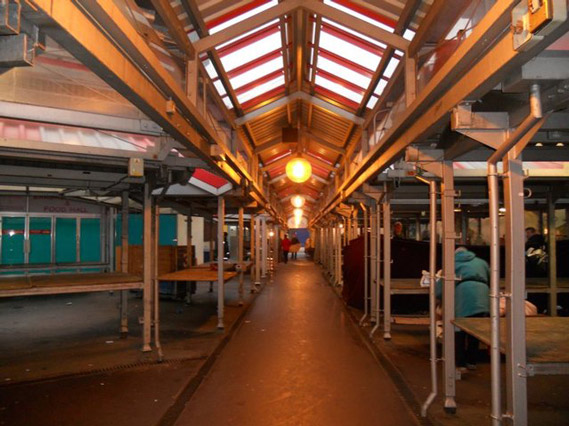 A MARKET trader has said an increase in electricity prices will kill off Barnsley's already struggling market.

Jennifer Armitage, of Pickles Farms Foods in the indoor market, fears traders are struggling to pay high rents and bills at a time when footfall is low.

She said her latest quarterly bill had risen from between three and four hundred pounds to £540.

"I have just received my bill and when I opened it I though it was my rent, which is £620.

"I leave one fridge on overnight and everything else is turned off but I'm still getting a bill for more than £500.

"We're struggling in the market already, without having bills like that to pay. It's going to kill us off."

All tenants in the market halls were sent a letter in June saying the price of electricity had risen from 6.87 pence per KWH to 10.017 pence per KWH with effect from April.

The letter, signed by J Kilner, town centre operations manager, said: "Whilst I appreciate this will seem a large increase, we have not increased the cost of electricity to our traders since 2005."