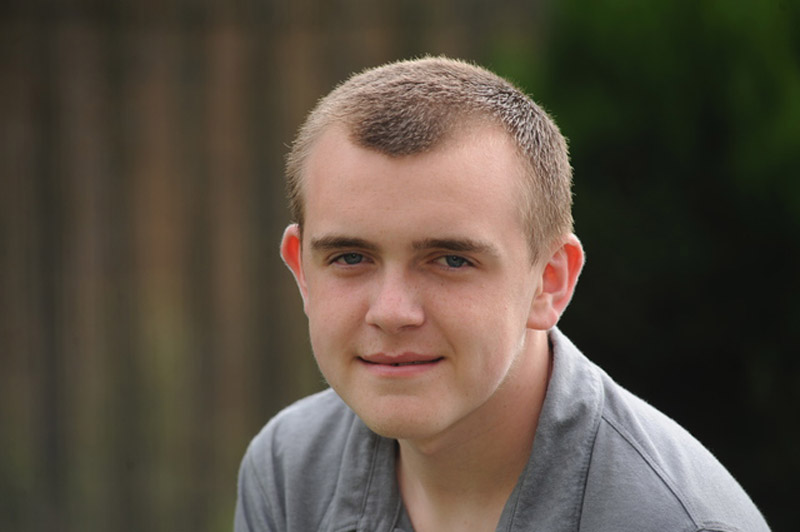 A TEENAGER who was diagnosed with a rare bone cancer has been nominated for an award for overcoming his illness and continuing his studies.

Daniel Binney, 18, had wanted to join the army but was diagnosed with osteosarcoma in August 2011.

He was studying public services while having three lots of chemotherapy and a major operation to replace his femur.

But he had to change his career and decided to go into game design.

He has been nominated in the Triumph Over Adversity category by his mum Trish, of Queen's Drive, Dodworth.

She said: "Even going through appointments regularly, Daniel studied for a year at Barnsley College. He also received an excellence award for his high grades and excellent work.

"Since then Dan has now decided to do level three in his college work as well as having regular appointments at Weston Park."

He has also just passed his driving test.

Trish added: "He has worked really hard to achieve what he has and I'm so proud to call him my son."