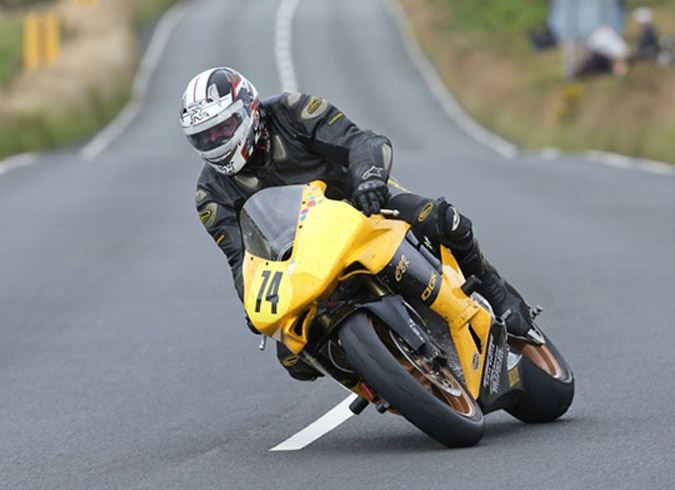 A BARNSLEY motorcyclist died during a race on the Isle of Man.

Gary Firth, 50, was killed during the Senior Manx Grand Prix on Friday.

The incident, which occurred on the island's famed circuit, happened at around 1.45pm.

Mr Firth, who was a newcomer to racing on the course, had recorded his fastest lap of 102.282mph earlier in the day.

A spokesman from the Manx Motor Cycle Club said: "We wish to pass on our deepest sympathy to Gary's family and friends.

"The Coroner of Inquests has been informed and an investigation into the circumstances of the accident is underway."