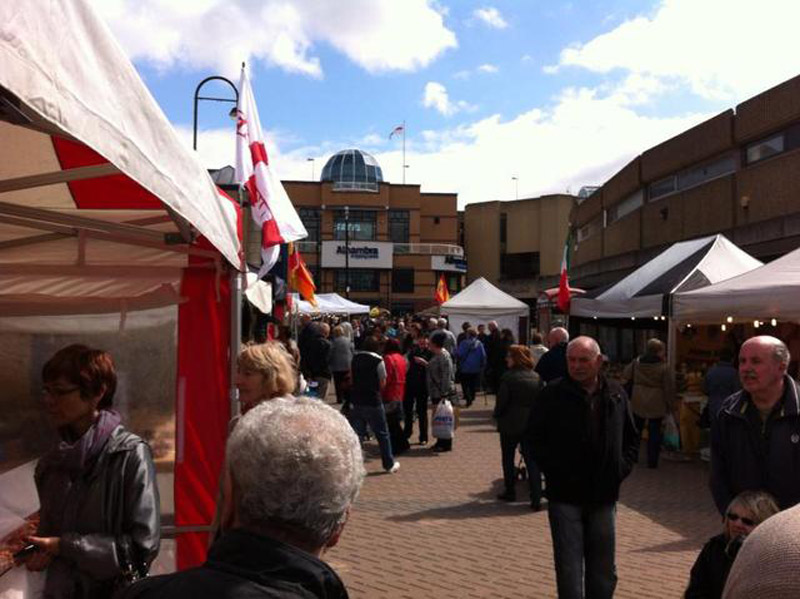 A 'VAST' improvement has been recognised in the town centre since enforcement officers were brought in to clamp down on litterers, according to the council.

A progress report has been released by the authority outlining its progress in the first quarter of 2014/15.

Camera-wearing officers have been prowling the town centre's streets, carrying out litter and dog fouling controls in a bid to keep the area clean.

The report said: "The impact is clearly apparent and the town centre team have commented on the vast improvement in cleanliness.

"It is intended that these measures will not only respond to public demand but will, over time, help to change attitudes about littering and responsibility for the environment."

The first quarter has seen 338 fixed penalties issued, which is already almost twice the number issued for the entire 2013/14 year.