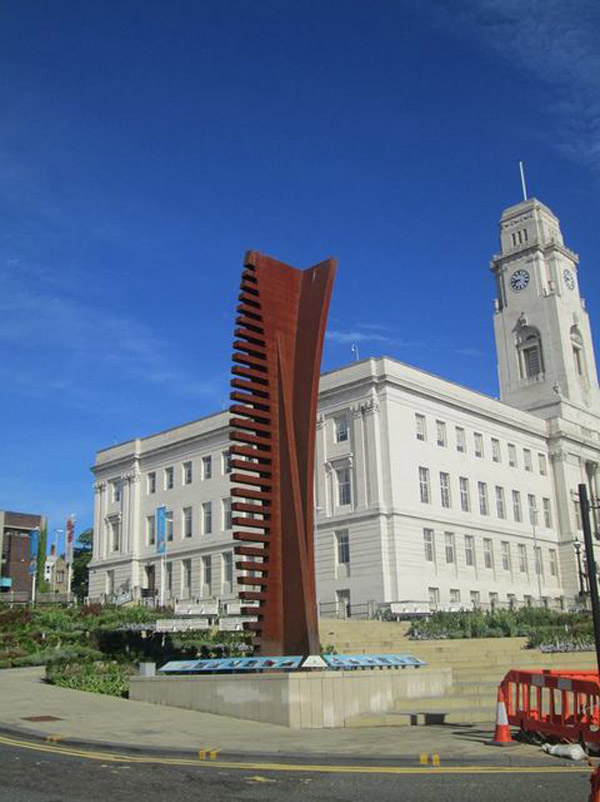 BARNSLEY is well on the way to securing a 'thriving and vibrant' economy, according to the council.

To measure the authority's performance, a newly-released report revealed 41 new businesses and 317 new jobs have been created in the first quarter of its 2014/15 plan.

Coun Alan Gardiner, cabinet spokesperson for corporate services, said: "Our performance is strong in the majority of areas, thanks to the hard work of council staff, our partners and an increasing contribution from volunteers.

"Where issues are identified, we will look to address them, but I'm hopeful that the positives demonstrate that we're progressing as a council, as communities and as a town."