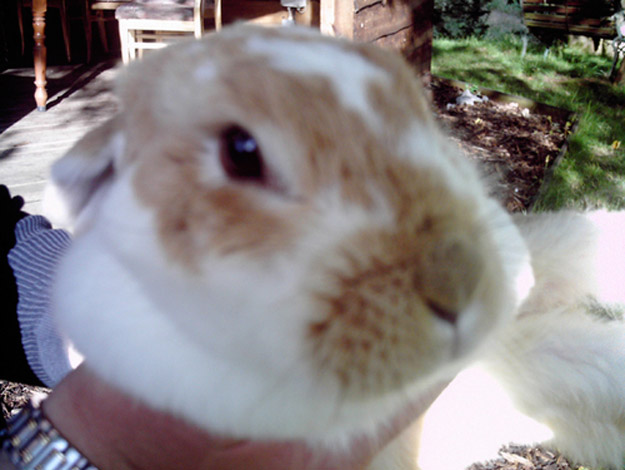 A WARNING has been issued to rabbit owners following reports of myxomatosis.

Animal charity MyxomatosisNow sent out a tweet to its followers last week, warning about cases of rabbits with the fatal disease in Barnsley.

It said: "Infected rabbits with myxomatosis in Brierley, South Yorkshire. Please take ill ones to the vet and vaccinate pet rabbits."

A spokesman for the RSPCA said: "Myxomatosis is a virus spread by fleas, mites and biting flies.

"The early symptoms include puffy swellings around face, ears and eyes which can cause blindness. This swelling then spreads in the later stages.

"Rabbits will also suffer from a high fever and eating and drinking will become increasingly difficult. Death is usually within ten to 14 days.

"The best way to protect your rabbit is to take it for regular boosters which make it harder for them to become ill."