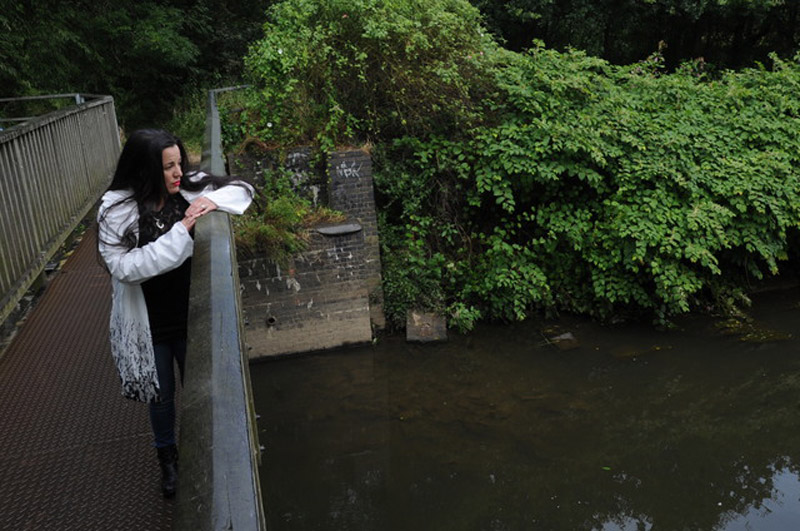 Woman Speaks Out After Rescuing Boy From River

A GROUP "stood and watched" as a boy was drowning in the water - according to the woman who dove in and tried to save him.

The nine-year-old had got into difficulty in the River Dearne at Hoyle Mill when Louise Bennett was passing on her horse.

She said there were seven or eight people watching - but none of them did anything to help the boy.

Louise, 40, from Monk Bretton, said: "I took my top and jacket off and went into the water. It was freezing. I couldn't breathe it was so cold but I just kept thinking 'stay calm' and focused on the little boy.

"There were a group of young lads just stood watching. I was disgusted."

Louise and another woman performed CPR on the boy when she managed to get him to the river bank.

The boy was taken to Sheffield Children's Hospital, where he remains.

END_OF_DOCUMENT_TOKEN_TO_BE_REPLACED 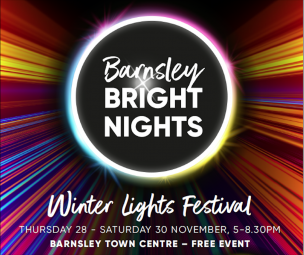