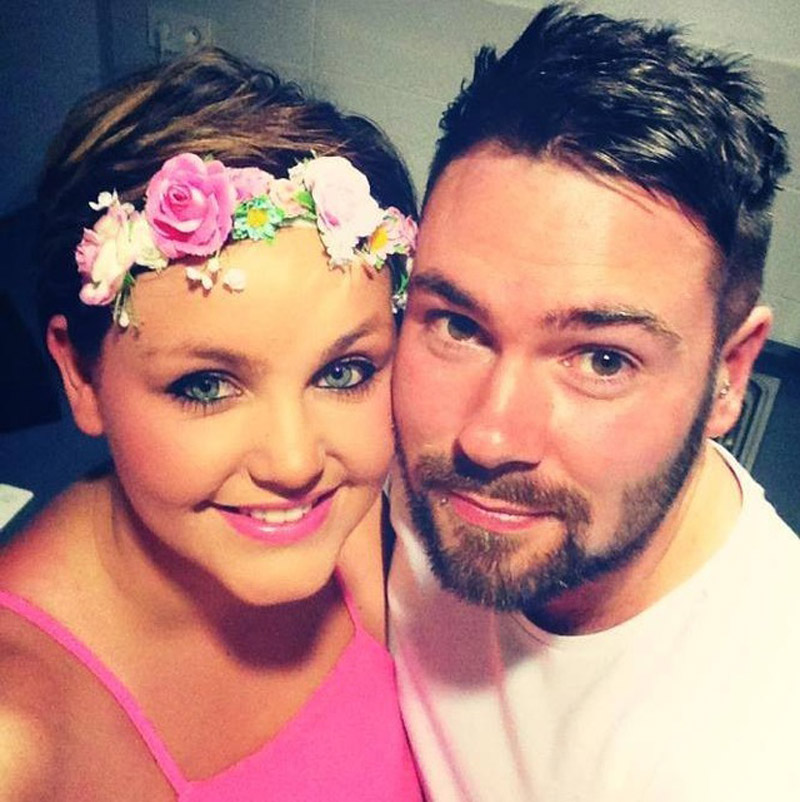 A BARNSLEY teacher is hoping locals can help her hit the right note to win a £15,000 cash prize on TV.

Kershia Pierce, from Royston, has applied to appear on The Singer Takes It All, but it's more than just the cash prize up for grabs.

Despite having never sung in public on her own before, Kershia hopes to make it onto the show and scoop the prize money to pay for her dream wedding to boyfriend Tom Haren - except he hasn’t proposed yet.

She said: "Singing on TV is not something I normally would ever put myself forward for - the idea scares me to death. Tom said if I went on the show and won, he’d marry me.

"I’ve been wanting to get married for ages so I entered. I don’t think either of us can believe I’ve got as far as I have."