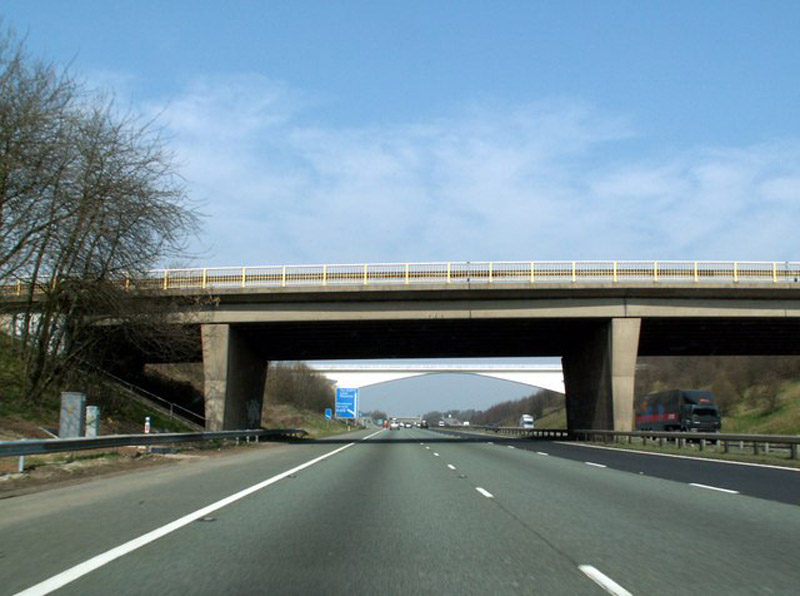 Men More Likely To Be Banned From Driving

MORE than 85 per cent of the motorists disqualified from driving between July 2013 and June 2014 in the UK were men.

According to figures released by the Institute of Advanced Motorists (IAM), a total of 92,136 drivers were banned in this period, yet only 13,481 were women, compared to 78,655 men.

The 25-year-old age group accounted for the greatest number of disqualified drivers, with 3,748 serving a ban. Almost 3,300 of that figure were men.

Simon Best, chief executive of the IAM, said: "This strongly reflects our research that young males are the at risk group for driving safety.

"The attitudes of these drivers should clearly be a major part of future road safety campaigning."

END_OF_DOCUMENT_TOKEN_TO_BE_REPLACED 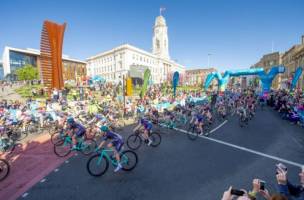