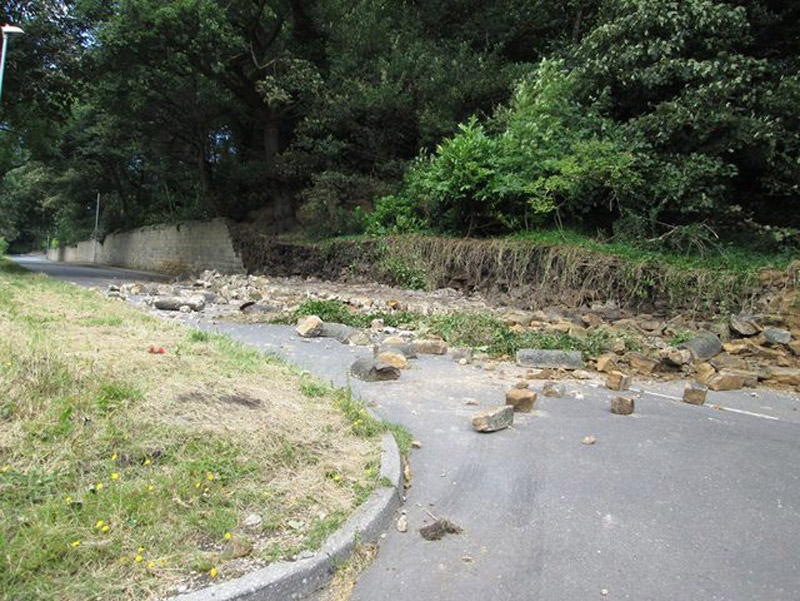 BARNSLEY Council had said it is "too early" to say what the cost of last week's storms will be.

Buildings and roads across the borough were severely hit with floods after the storm hit the town on Friday afternoon, before returning on Sunday.

With over a month's worth of rain falling in just six hours, Barnsley Interchange was forced to close for the entire weekend while structural engineers assessed its roof.

Also badly hit was the town's Asda supermarket on Old Mill Lane, where water flooded the car park and swept into the store.

South Yorkshire Fire and Rescue received over 100 calls in a hectic four-hour period between 6pm and 10pm when the rain was at its hardest.

A council spokesperson said: "It is too early to say what the cost will be. We are still becoming aware of and assessing the damage caused by Friday's storms.

"For the damage that is the council’s responsibility, we need to identify what repair works need to take place and price them.

"Repairs will be carried our as part of our planned maintenance programmes."