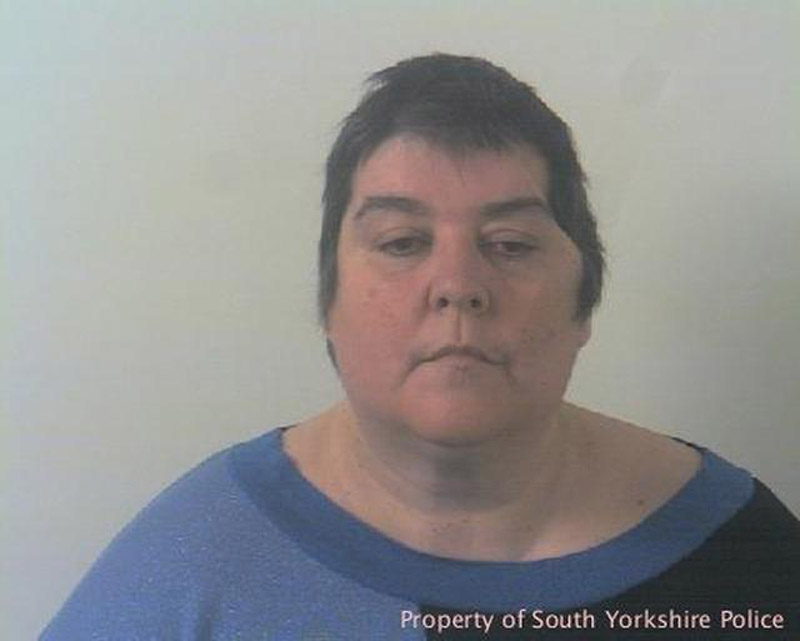 A BARNSLEY clerk who saddled locals with a debt of almost £1 million will have her story documented on a Channel 5 series.

Janet Cooper was given an eight-year jail term in October 2013 after pocketing loans totalling almost £700,000 paid to Brierley Town Council.

Cooper - who forged councillors' signatures to borrow the money - then transferred the cash to herself to fund a lavish lifestyle.

Caught With Their Fingers In The Till, a documentary which airs on Sunday at 8pm, tells the story.

Cooper, who had a history of false accounting and theft from employers, had already served three years behind bars before she even got the job as clerk to Brierley Town Council.