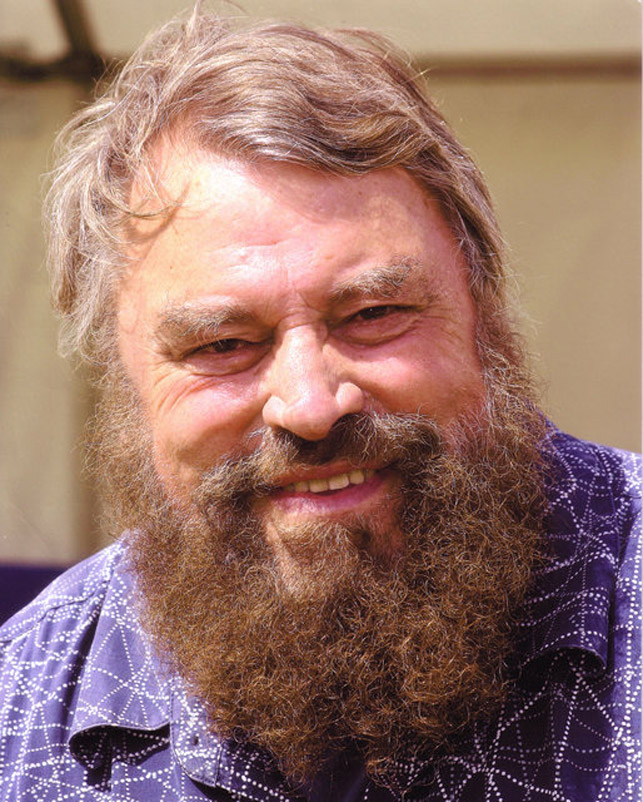 BRIAN Blessed will be tracing his family's roots on the BBC's 'Who Do You Think You Are?' programme on Thursday night.

The big-voiced 77-year-old, who was born in Mexborough and grew up in Probert Avenue, Goldthorpe, set out to discover where his adventuring spirit came from.

"The whole thing is incredibly moving," he said. "It's been a fantastic experience retracing the Blesseds.

"I wasn't interested in finding a king or a prince. I wanted to find out about wonderful, real people and boy did I get real people."

Brian's journey takes him to areas such Mexborough, Goldthorpe and Sprotbrough, but also further afield to London and Portsmouth.

He said he could relate to his ancestors being 'paupers' and recalled his childhood days when he would have to beg for food.

He was also astonished to learn of Jabez Blessed, his great-great grandfather, who survived being orphaned and living rough on the streets of London to father 13 children of his own.

"I've realised that the adventurer in me comes from Jabez," he added.

Who Do You Think You Are? will air on Thursday at 9pm on BBC One.