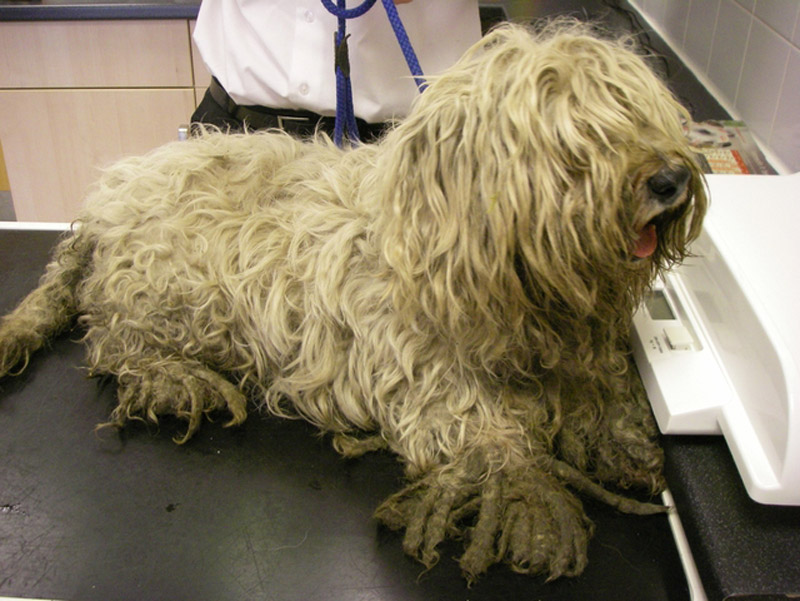 THE owner of a dog who was found wandering the streets with maggot-infested fur is wanted by the RSPCA.

Inspectors from the animal charity said the Westie-type dog, which was found on Hope Avenue, Goldthorpe, is now unrecognisable after having had his matted coat shaved off.

The dog - who has no microchip - was found by a member of the public on July 27.

"There's such a difference between the pictures of him before and after," said RSPCA inspector Sara Jordan.

"He must have been left living in his own filth for several months, and that’s why we're asking anyone who knows who this dog belongs to contact us."