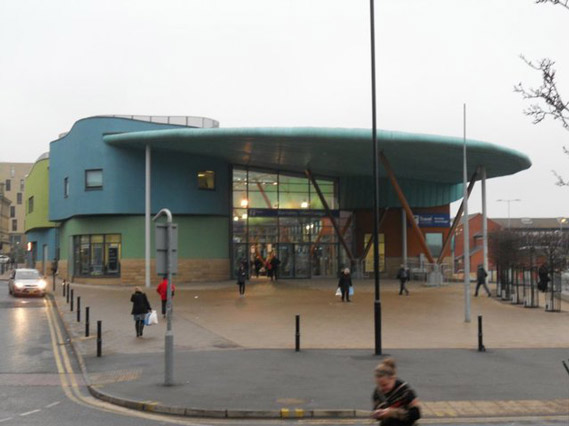 PROTESTERS campaigning against cuts to free train travel for the elderly have started the first of three protests planned for this week.

The Freedom Riders group - which wants free travel for the elderly to be restored in South Yorkshire - have been protesting since the new rules came in on March 31.

They staged their first of this week at 11am outside the newly-reopened Barnsley Interchange, after the transport hub was closed over the weekend due to damage caused by heavy rain.

A further two protests - on Wednesday and Friday - will also start at 11am.

The campaign has been running for several months and the protests have already seen the reinstatement of free travel in the region for disabled people.

Do you back their protests? Have your say below.