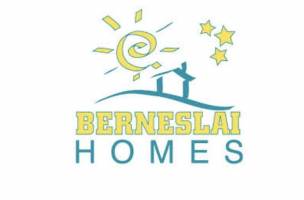 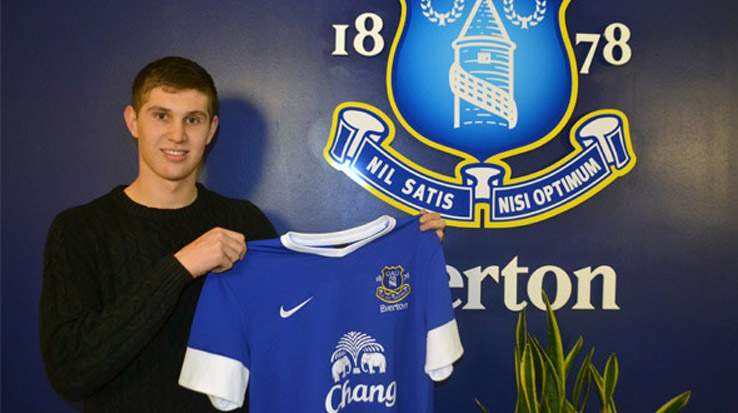 BARNSLEY lad John Stones has been rewarded for last season's performances with a new five-year contract at Everton.

The 20-year-old, who capped off a fine campaign with the Toffees by winning his first senior England caps, initially signed a long-term deal when he moved from Barnsley in January 2013.

Clearly wary of the young defender's talent and potential interest from other clubs, the Merseyside outfit have wrapped up the former Penistone Grammar School pupil's services until 2019.

Ronnie Branson, the Reds' academy coach, said of Stones: "Everyone who's worked with him at Barnsley deserve to be very proud. It's a brilliant achievement for the town.

"John came to the club when he was eight, spent nine years in the academy and then six months in the first team."