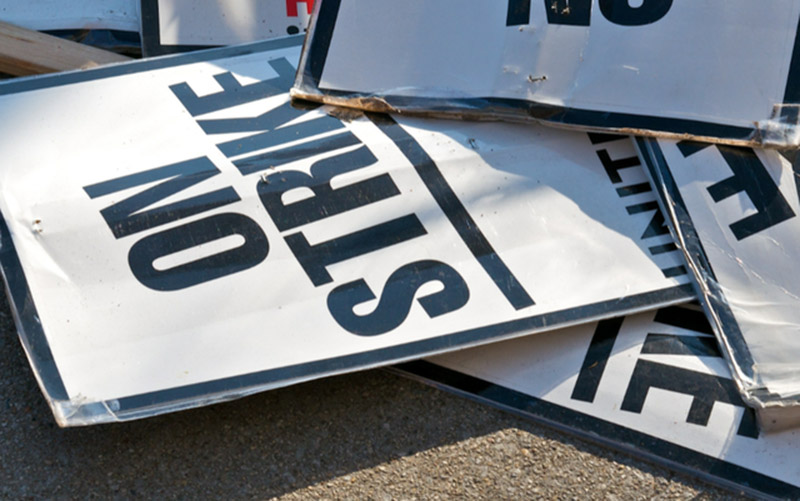 FIREFIGHTERS will be striking for eight days after the government failed to improve its pension proposals.

Firefighters say current proposals in England and Wales are still unworkable and mean individuals will face dismissal because they cannot maintain the high physical fitness requirements necessary for their role until they are aged 60.

Matt Wrack, FBU general secretary, said: "It's absolutely ludicrous that a government can impose a scheme which means firefighters will have to ride engines and rescue people from fires up to age 60.

"This is unsafe and unrealistic for firefighters and the public."

Do you back the strike action?