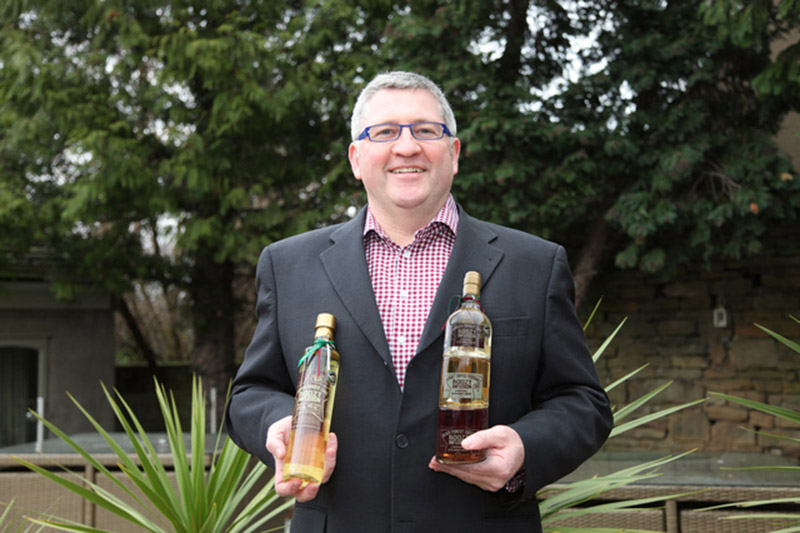 A BARNSLEY man who set up his owned company making liquors is celebrating success after over 1,000 bottles of his booze sold in just one month. Andy Gardiner - who owns and runs Beatson House in Cawthorne - began experimenting with recipes two years ago and created the brand Boozy Infusion. His flavoured liquors - Sticky Toffee Pudding, Jamaican Ginger Cake and Black Forest Gateau - is now on sale in 15 farm shops and he will be pitching it to supermarkets. Andy said: “I know that bottles have gone as far as far afield as Bermuda and New Zealand and the catering manager at the House of Lords visited the restaurant and took a bottle back to London.”

He was supported by Enterprising Barnsley - a partnership between Barnsley Development Agency, Barnsley Business and Innovation Centre and the University of Huddersfield’s Barnsley Campus.