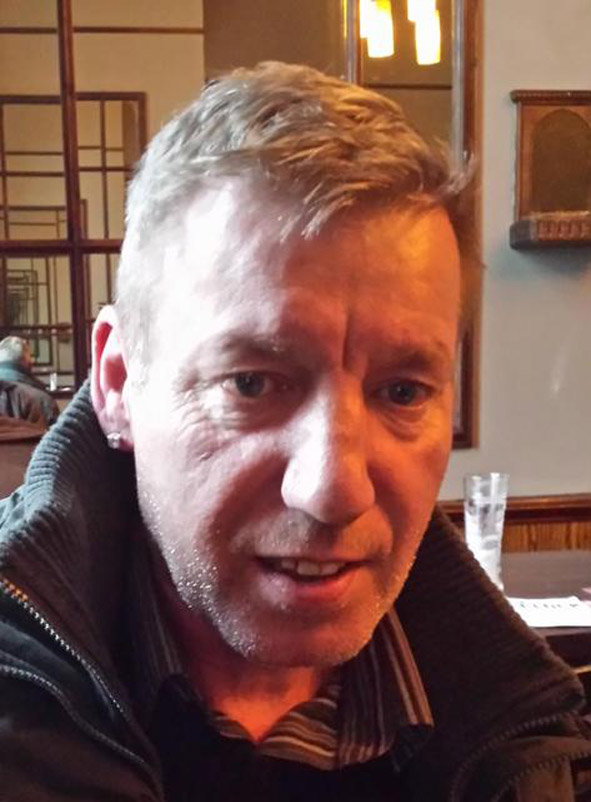 AN on-the-run man wanted in connection to the murder of a guesthouse landlady has been arrested by the police.

John Heald, 53, was caught in Rotherham on Friday afternoon after a massive search with included nearby areas such as Wath, Mexborough and Cortonwood.

Wanted in connection to the murder of Bei Carter, 49, in Bridlington, Heald was arrested in the Parkgate area of Rotherham.

South Yorkshire and Humberside police forces, who ran a joint operation to find Heald, have thanked the public for their help.