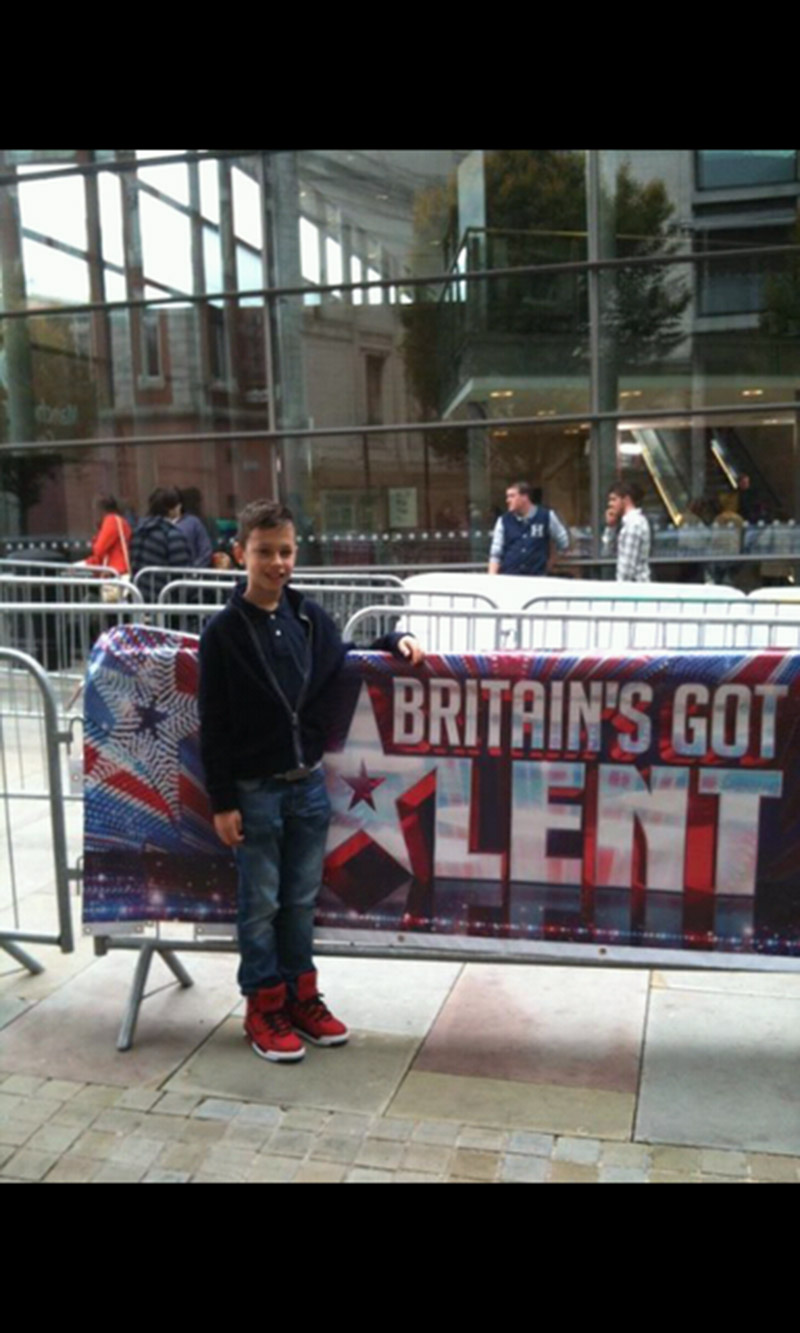 A WOMBWELL boy who auditioned for Britain's Got Talent says he's thrilled with the local support he's had.

Harvey Finlay, 9, is waiting to hear from producers if he has made it on to the live shows, but since then he's been propelled to local stardom by Barnsley folk who have so far watched some of his YouTube videos over 1,000 times.

Since he appeared on We Are Barnsley two weeks ago, he's been invited to perform at the Mayor's leaving party in April and has appeared in the local paper.

His mum Rebecca said: "It's unbelievable the amount of support he's had. It's something he really enjoys doing and he's so happy that people are interested in what he's doing.

"We try to keep him grounded and realistic - we tell him honestly how he's doing because we realise if he wants to do this kind of thing for a living he has to get used to criticism.

"I don't know where he gets it from though, because I certainly can't sing."

Harvey's big brother Joshua, 16, acts as his manager and he is working on an album at the moment with a vocal coach.

To listen to Harvey sing, see him here.