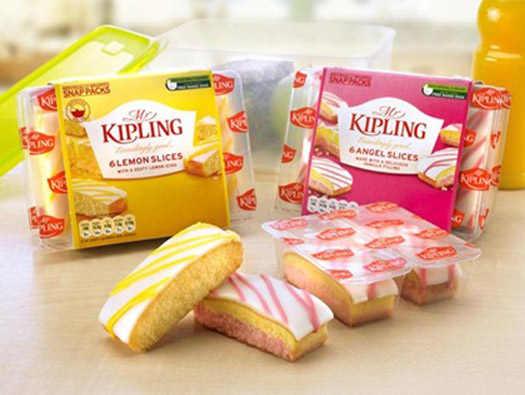 HUNDREDS of workers were evacuated after a Barnsley factory which makes Mr Kipling cakes caught on fire.

The Carlton factory, which employs about 680 people, was evacuated at around 2.30am on August 2.

"An electrical box which was thought to have overheated caused the blaze, but firefighters put out the flames quickly and were off the site by 4am."