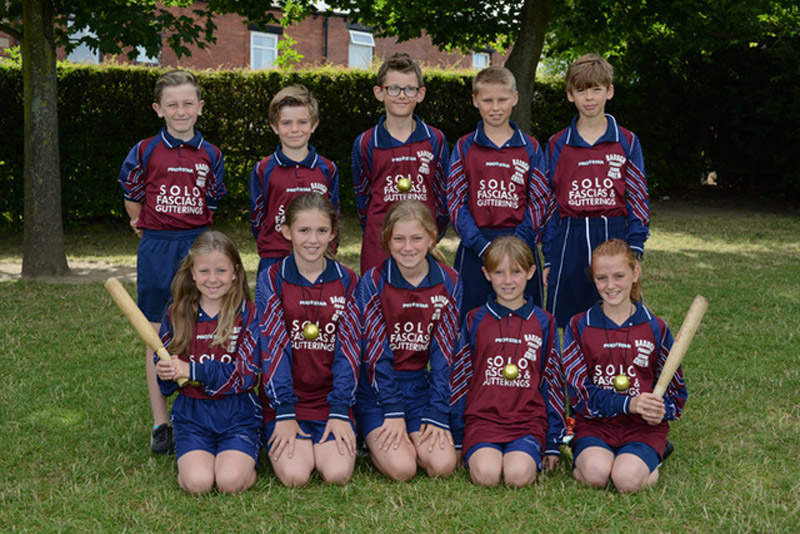 The team, made up of pupils from year five and six, travelled to Corby in Northamptonshire for the tournament.

Headteacher Michael Gilmore had been preparing to console the children about as during the group stage matches there had been a few early dropped catches.

However, the team battled through and progressed through the group, won their semi-final and triumphed in the showpiece.

"It was a great game, and a fitting for a final," Mr Gilmore said. "All our parents and children were thrilled."