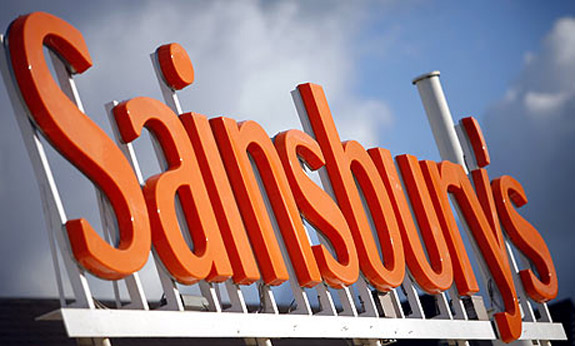 Sainsbury's Delight At Being Given Go-Ahead

SAINSBURY'S has said it's "delighted" to be building a new supermarket in Barnsley.

The retail giant's plans to convert the B&Q store at Stairfoot were given the green light by Barnsley Council.

A spokesman from Morrisons attended the hearing against the plans saying it would hurt trade at its "under-performing" store on Westway, which she said would have a knock-on effect on the town centre.

But councillors were encouraged by the improvements which will be made to Stairfoot roundabout to prepare it for the extra traffic.

Michael Dugher, MP for Barnsley East, said: "The 400 jobs this Sainsbury’s is set to create are much needed in the area and very welcome.

"In the Yorkshire coalfield areas, like Barnsley, there are 12 per cent fewer jobs per 100 people than the average across the country."

"We look forward to starting detailed work on converting the shop into a new Sainsbury's food store which will bring many benefits for the people of Barnsley, including up to 400 new Sainsbury's jobs, as well as more shopping choice and convenience."