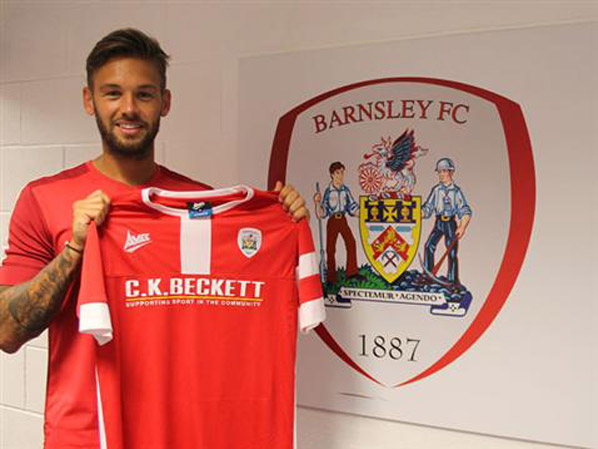 BARNSLEY have signed midfielder James Bailey on a two-year deal.

The 25-year-old, who joined on a free transfer from Derby County, graduated from the prestigious academy at Crewe where the likes of Neil Lennon, Robbie Savage, Danny Murphy, Dean Ashton and Nick Powell started their careers.

After making 55 appearances for Crewe's first team, Derby paid a substantial fee for Bailey, who then went on to play 65 times for the Rams.

"The manager has outlined his plans and they're really exciting," he said. "I want to be a part of what he's building here and get back into the Championship.

"I'm really pleased to sign and can't wait to get going."

Danny Wilson added: "We want a young, eager team that can thrive for years to come, and James comes into that category very well.

"I feel he will compliment Conor Hourihane and can give us that stability and defensive mentality, which then encourages the likes of Brad Abbott and Paul Digby to get forward.

"He's an insurance man and can dictate the tempo of play."