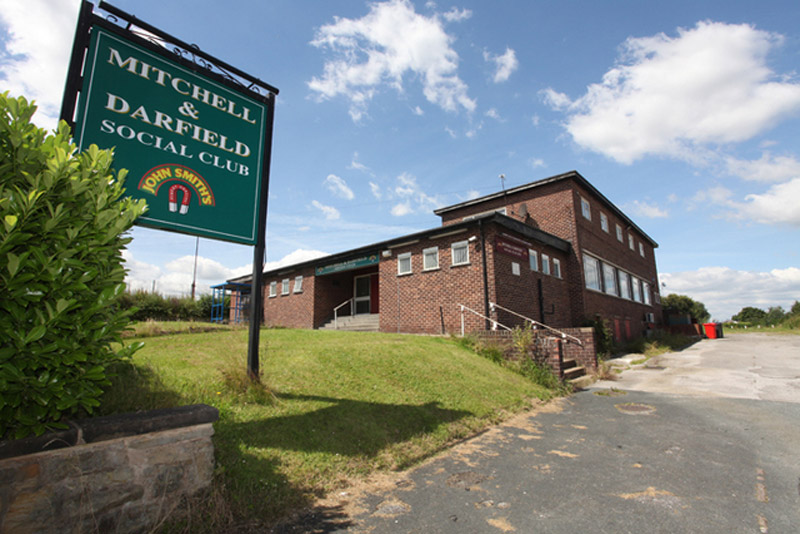 A ONCE thriving social club will be sold due to a lack of custom.

Mitchell and Darfield Social Club's five-man committee opted for its closure after a meeting was held to discuss its options last month.

The club, on Roy Kilner Road, Wombwell, opened in 1962 but a declining membership and dwindling trade led to its demise.

The club is owned by its membership - currently about 60.

A spokesman for the committee said: "Its closure was recommended by an accountant as we could not make any more cutbacks.

"We had no option but to close. We did not want to see it happen but there has been a real lack of support.

"Rather than get into debt by continuing to open it up we decided to close. We have all had enough."

Although there is a 60-strong membership, including life members, few people had actually been coming through the doors.

The spokesman stressed no money was owed but that three bar staff and cleaners would be made redundant.

"It's a sign of the times," he added. "Supermarket beer is so cheap that people go and buy it from there now. It's just not viable.

"We have had some enquiries so far but I can't see them wanting to run it as a social club."