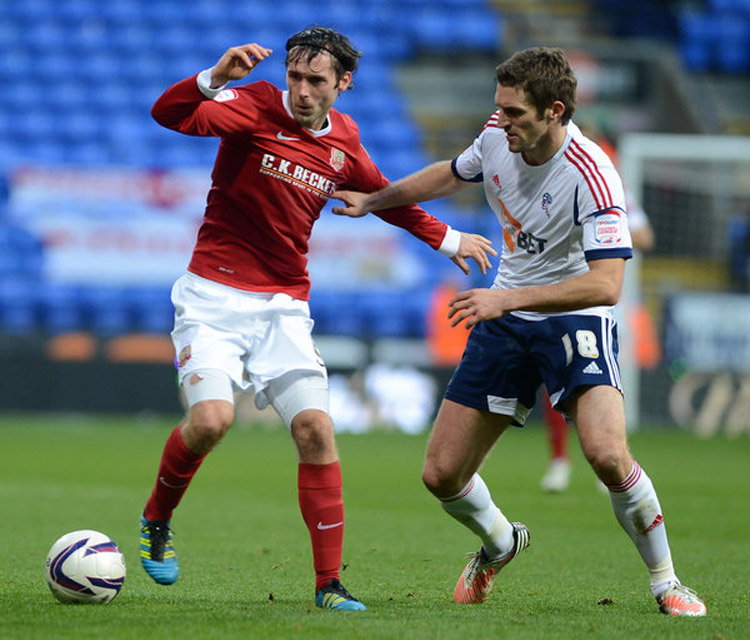 O'Brien Thanks Fans For Support

FORMER Barnsley player Jim O'Brien has thanked the fans for their support during his four-year stay at the club.

The 26-year-old, who joined when Mark Robins was in charge, signed for Coventry City last week.

"Apart from Celtic, it's the longest period of time I've spent at a club and I've made a lot of friends at Barnsley," he said.

"I honestly can't find a bad word for anyone connected with the club. It's been a great experience with lots of ups and downs."

O'Brien went on to make 133 appearances, despite enduring a tough start after signing from Motherwell ahead of the 2010/11 campaign.

"That game at Huddersfield will always be remembered," he added. "It was massive - the end of something really special - considering the run we'd been on.

"The whole day was unbelievable and we were all on a high for the summer afterwards."