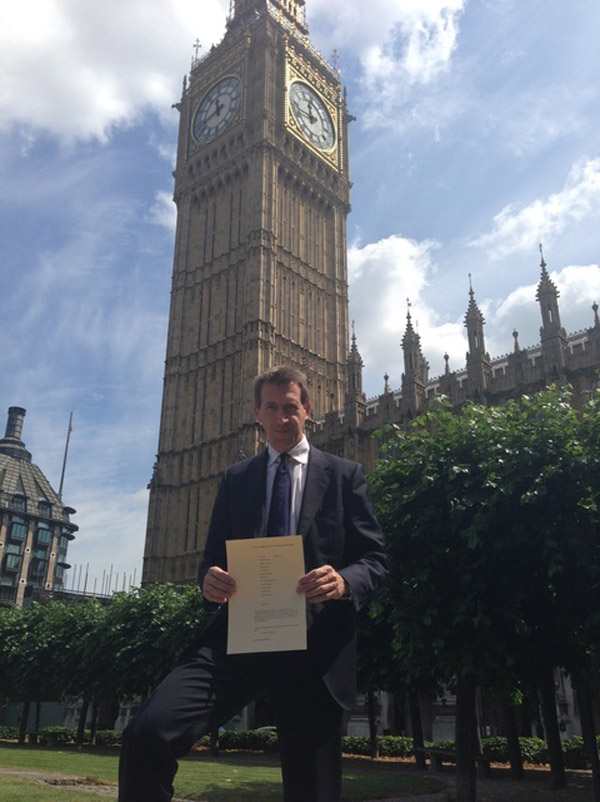 MP Dan Jarvis presented a bill in Parliament on Wednesday to strengthen the national minimum wage.

It comes after the Labour MP for Barnsley Central was selected in a ballot of all MPs, giving him the chance to propose his own Private Members' Bill on a topic of his choice.

The bill calls on the government to introduce an ambitious target to increase the minimum wage as part of a national mission to tackle low pay.

The bill will be scheduled for debate in the House of Commons in November.

"One in five employees, over five million people, are trapped in low paid jobs," he said. "Many of my constituents are struggling to make ends meet.

"South Yorkshire - and Barnsley in particular - already lag behind the rest of the country in terms of wages.

"That's why I'm introducing my bill to ensure that we maintain the bond between our national wealth and the wages that people take home for a hard day's work."

What do you think?