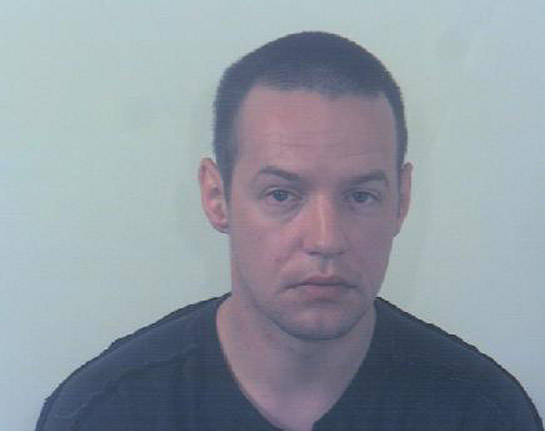 A BARNSLEY man has pleaded guilty to raping a woman at knifepoint in her own home.

Jones forced his way into an address in the Huddersfield Road area of the town in the early hours of March 8.

He subjected a 20-year-old woman to a serious sexual assault and threatened the victim with a knife during the attack.

Jones left the property and the woman, who did not know her attacker, was then able to contact police. Officers arrested Jones four days later.

Detective Sergeant Rob Platts, from the Rape Investigation Team, said: "This is one of the most horrendous cases I have dealt with throughout my career due to the nature of the attack and the level of violence used.

"The fact the defendant has pleaded guilty has spared his victim a second ordeal of facing her attacker in court."

Jones will be sentenced on September 5.