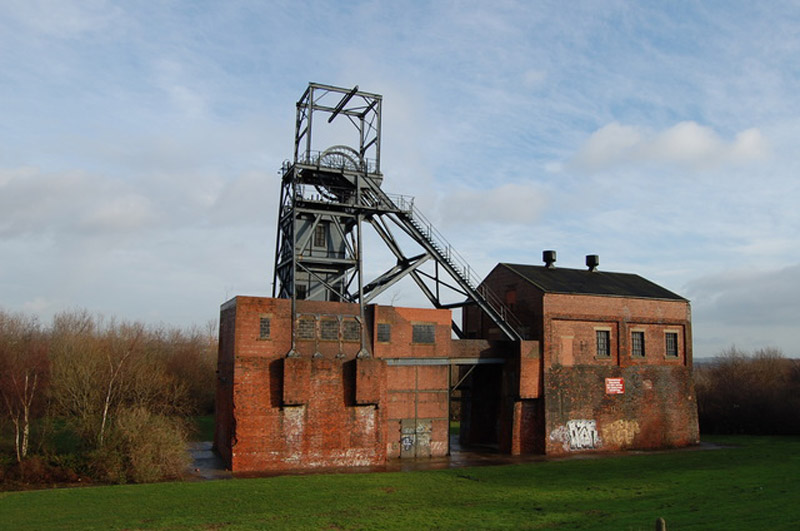 THE closing of the pits still has an impact on Barnsley 25 years on, according to a new report.

The Coalfields Regeneration Trust, based in Wombwell, commissioned a research team from Sheffield Hallam University to compare economic and social conditions in former mining areas with the rest of the country.

The hard-hitting report, dubbed The State of the Coalfields, paints a grim picture for the 5.5 million people living in ex-mining areas.

Professor Steve Fothergill, who led the research, said: "The pit closures may now be receding into history, but the job losses that followed are still a serious and contributing factor to the economic reality for most mining communities.

"The consequences are still all too visible in statistics on jobs, unemployment, benefits and ill health. The coalfields communities are seriously adrift of the national average."

The report found employment rates are between two and seven per cent lower than the average for England and Wales.

It found that there are only 50 jobs for every 100 adults of working age, which is lower than the national average of 67.

It also shows 11.7 per cent of people living in coalfields report long-term health problems - compared to 8.6 per cent nationally -  and 8.4 per cent of working age adults claim incapacity benefit, which is 2.2 per cent higher than the national average.

Perhaps more alarmingly, 14 per cent of adults are on out-of-work benefits, and 43 per cent of all neighbourhoods in coalfields areas fall into the most deprived 30 per cent in the country.