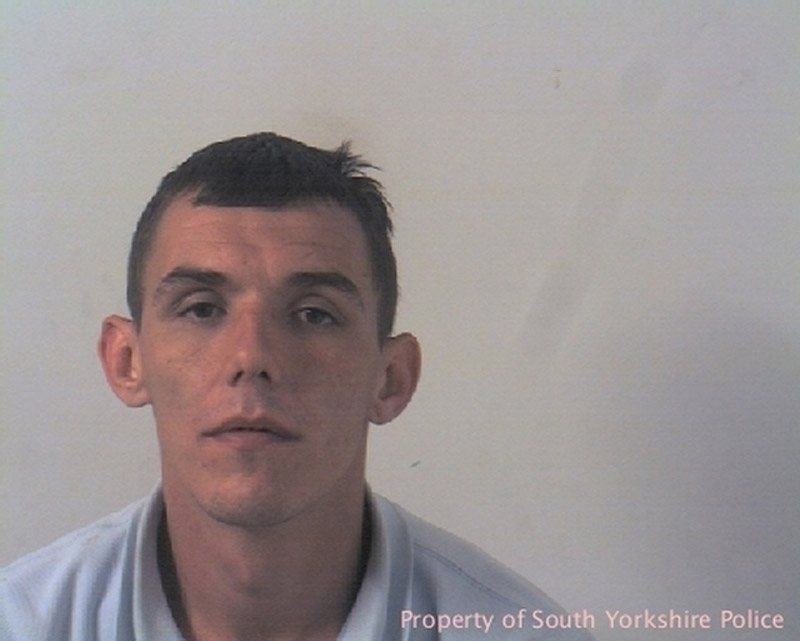 A MAN who escaped from prison has been arrested at an address in Barnsley.

Stewart Caves, 32, was found at a house in Columbia Street, Worsbrough, after escaping from HMP Kirkham in Lancashire.

Caves, who is originally from Barnsley, was sentenced to seven years in prison in 2012 for an aggravated burglary.

Police had issued a warning to the public not to approach the man, after he escaped on June 11.