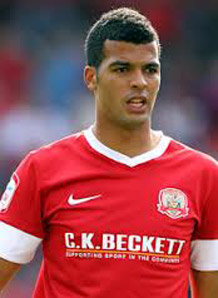 Officials met with Mellis and his parents on Friday, but during the meeting it became clear that Jacob felt he needed a fresh challenge and that he would prefer to leave the club than be part of the Reds' League One campaign.

Barnsley have therefore decided to withdraw the offer of a new contract to Jacob and he will now pursue opportunities away from Oakwell.

A club statement said: "Jacob’s decision is disappointing. However, the club are only interested in having players completely committed to ensuring next season is as successful as possible."

Mellis was a mainstay of the Reds’ midfield last season, playing 33 games and contributed two goals.