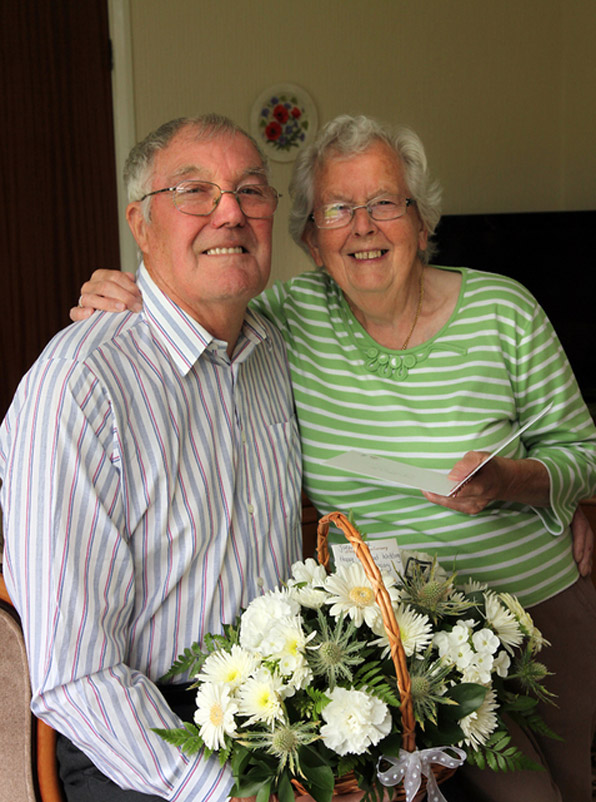 A RABBIT pie treat after a hard day's work on the farm have kept this Barnsley couple close for 60 years.

Derek and Joyce Smith celebrated their diamond wedding last Thursday with a family meal out, and as former farmers, shared their lifelong love of good food.

Derek went on to spend 12 years with the coal board starting as a welder and finishing as a supervisor.

The couple never lost their love of the great outdoors and although both still drive, they go on walks from Hoyland to Cortonwood.

"I used to thresh corn and do milking by hand and we still both do a lot of walking and exercise," said Derek. "I suppose that's what keeps us fit."

Derek is remembered for having started the first rabbit club in Barnsley.

"Food rations were on then but if you were in the rabbit club you could get bran to feed them," he said. "I do like rabbit pie and I know how to dress rabbits, poultry and just about anything."

The couple now live at Primrose Way, Hoyland, and have three children, Alison, Peter and Christopher, and a great grandson called Oliver.