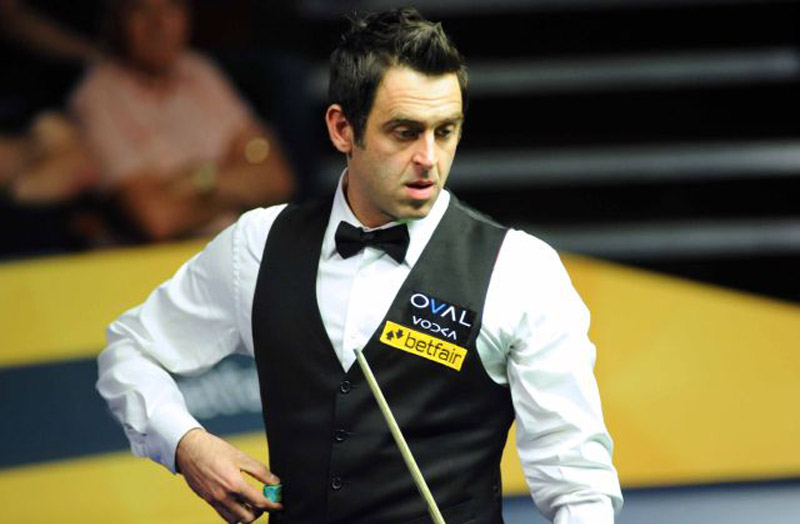 Free Tickets Up For Grabs To See Snooker's Best

SNOOKER fans can watch the world's best players at the Metrodome for free in August.

The qualifying rounds of world ranking tournaments were staged at the venue for the first time last season, with big names including Ronnie O’Sullivan, Judd Trump, John Higgins, Mark Selby, Neil Robertson, Steve Davis and Jimmy White among those competing.

A World Snooker spokesman said: "Giving fans the chance to watch many of the world’s top stars for free is our way of saying ‘thank you’ to all of snooker’s supporters in Yorkshire.

"We’re delighted to be bringing top class snooker back to the Metrodome, which proved an excellent venue last season."

World Snooker will be giving away free tickets to fans for the Shanghai Masters Qualifiers, from August 12 to 15.