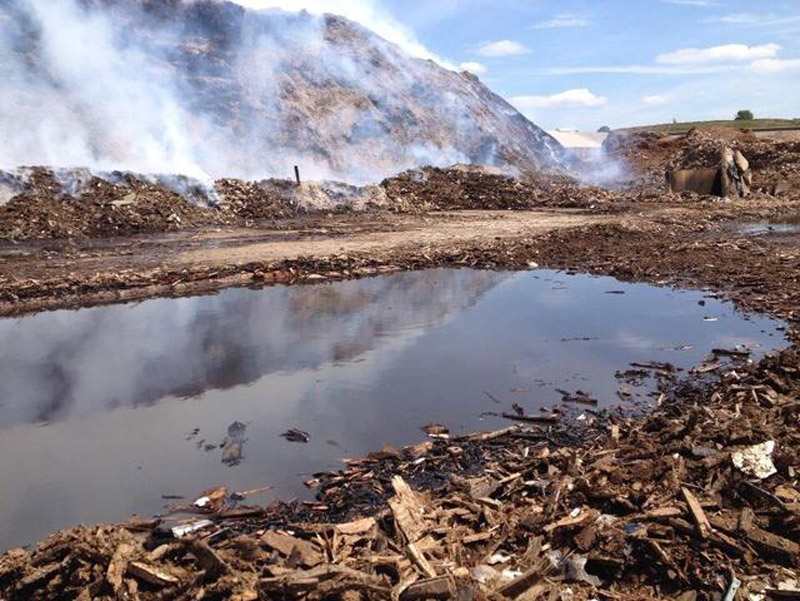 Legal Action Could Be Taken After Fires

LEGAL action could be taken against the UK’s largest wood recycling centre after two blazes on its site in less than two months.

South Yorkshire Fire and Rescue is considering all possible measures to help prevent further fires at the Plevin factory, off the A628 in Crow Edge.

The most recent fire at the factory, which started on June 2, took almost two weeks to put out, polluted a river and killed fish, as well as forcing local residents to keep doors and windows shut in order to avoid smoke.

A fire service spokesman said: "We are considering all possible measures to help prevent future fires from occurring on the site, including possible legal action.

"The fire service will also be liaising with the local community and partner agencies over its concerns about the site, again in a bid to help stop another incident like this from occurring and to provide reassurance to the public."

A Plevin spokesman said: "We are working closely with South Yorkshire Fire and Rescue to determine the cause of the fire and minimise the possibility of such an incident happening again."