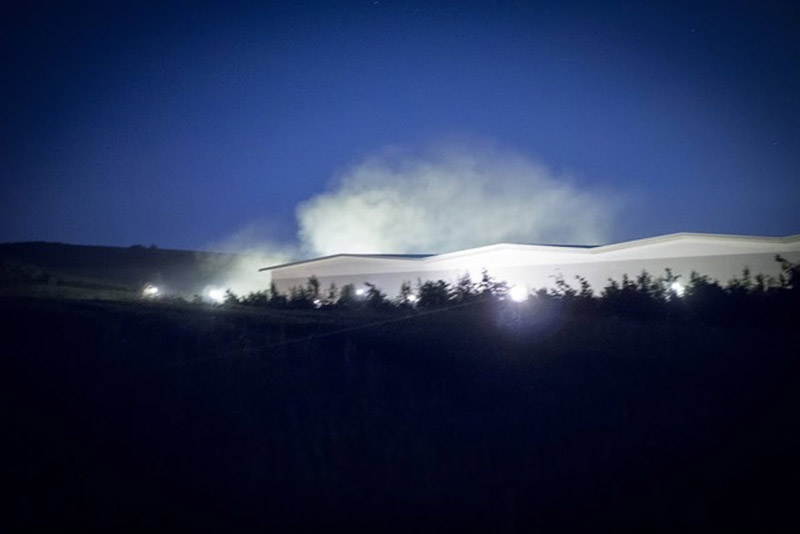 A CRIMINAL investigation has been launched by the police as it is believed the fire at fashion giant ASOS was started deliberately.

Emergency services were called to the warehouse on Park Spring Road, Grimethorpe, at around 10pm on Friday night, with an estimated £22 million worth of stock damaged by the blaze.

Around 500 were evacuated from the building, although nobody was injured. At its height, more than 60 firefighters tackled the blaze.

Investigating fire officer Simon Rodgers said: "The fire involved four floors of the warehouse and the blaze was contained in the area of origin by firefighters.

"Staff had a good evacuation process in place which assisted the emergency services and allowed the fire to be brought under control more quickly."

The warehouse - which was more than 60,000 square metres in size - contained up to 10 million boxes of packaging.