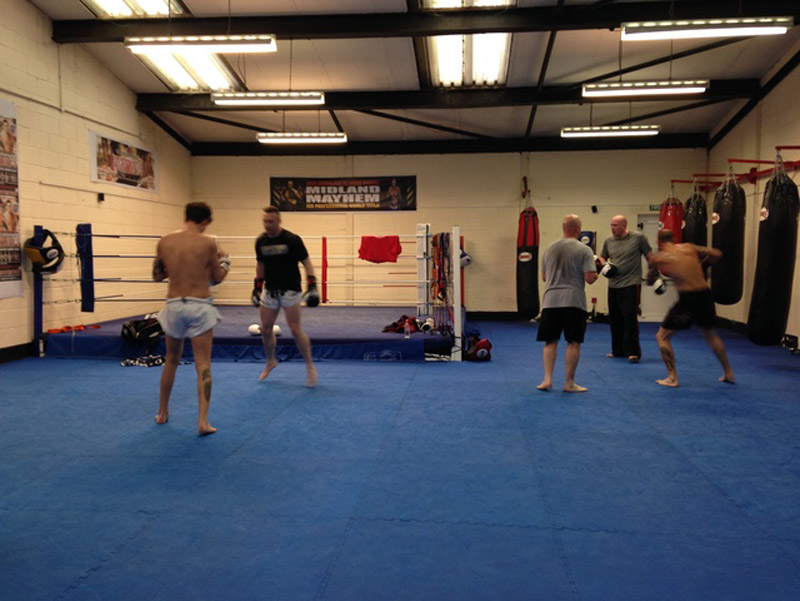 PROUD of Barnsley nominee and kickboxing world champion Mick Crossland is showcasing his fighters' talents at the Metrodome on July 5.

Mick, who runs The Combat Academy in Wombwell, has held his ICO world belt for over a year since getting the better of Aiden Brooks in Birmingham.

The 32-year-old former youth worker started the Mitchell Road-based gym in 2011 and has seen it flourish, with a stellar roster of up and coming local fighters.

"At first it was a place to keep kids off street corners," Mick, of Athersley North, said. "Kickboxing has given them an outlet to focus their energy on as it's almost like a family here.

"There's camaraderie with a community feel and it's taught people about discipline and respect. We've got some great fighters here."

Fight Zone - which started off in small working men's clubs - is now in its eighth event and attracted almost 1,000 people to its last show at the Metrodome. On July 5 it returns, and Mick's stable of kickboxers are set for a jam-packed night.

Mick's brother, Tommy Crossland, joins Dan Tyas and the rest of The Combat Academy's fighters on the card.

"Jamie's fight is a bit of a grudge match as he has narrowly lost out to his opponent on a previous occasion," Mick added. "However that was two years ago, and in that time he's progressed a lot so we could have an English champion on our hands.

"I never dreamed we'd produce fighters of this standard when we started out. They all work hard and we hope that they can transfer what they've learned at the gym into their later life.

"It's a proud feeling seeing them showcase their talent. Like musicians and dancers do, they're expressing themselves in the way they know how so we hope people get behind them on July 5."

To enter our competition to win two tickets for the event, click here. The action starts from 1pm, where the youngsters will compete before the main events start at 4pm.