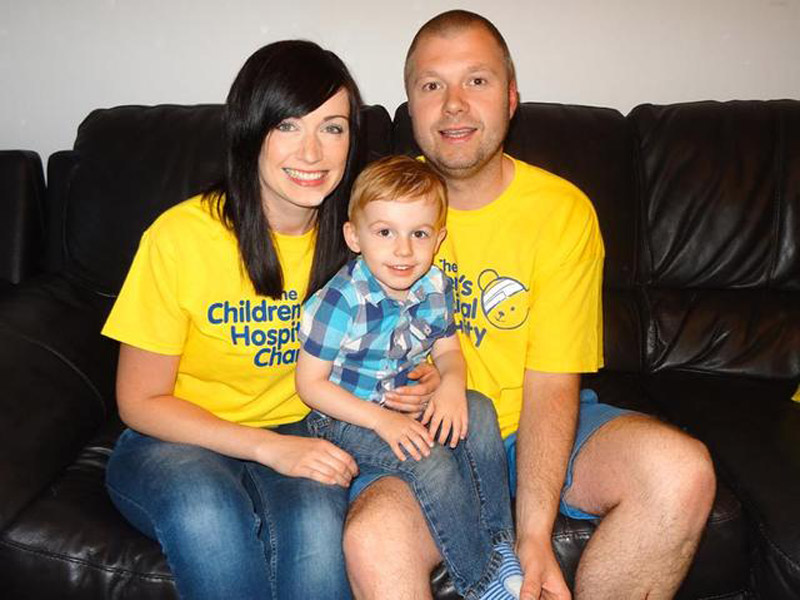 PARENTS of a toddler with two forms of epilepsy have raised more than £1,400 for two charities.

Sally and Dale Swift, of Allendale Road, Hoyland, held a BBQ to raise money for Epilepsy Action and The Children's Hospital Charity in Sheffield.

The latter helped to diagnose and treat the couple's three-year-old son Zak, who has West Syndrome and focal seizures.

Local businesses donated raffle items such as a 32-inch television and a full car service to help the cause, with a total of £1,428 being raised.

Sally, 30, said: "It was a brilliant day and I can’t thank our family, friends and colleagues enough for all of their support and donations.

"I would also like to thank all of the local businesses who kindly donated gifts for the raffle. It's all for a fantastic cause."