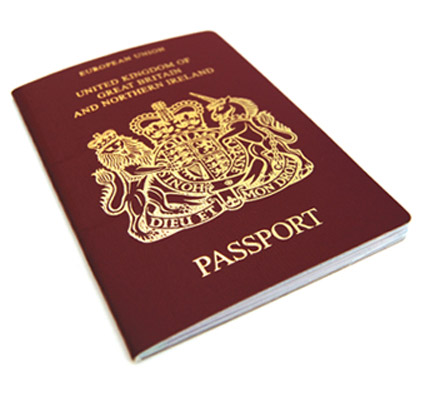 MP Calls On Government To Reimburse Residents After Passport Chaos

A BARNSLEY MP has called on the government to reimburse residents after the ongoing passport chaos is rectified.

Wentworth and Dearne MP John Healey has received about 20 enquiries within the last week and new problems are being raised with him every day.

He said: "Most people are just a few days from their travel date and they're worried they won’t receive their passport in time.

"People are anxious about missing big family holidays they have looked forward to for months, school trips and in one case a funeral.

"I have helped several thankful families negotiate their way through the system and receive their passports in time.

"But sometimes they have had to drive for hours to Durham to collect their passport, or the passport has arrived just hours before they have to set off.

"One mum told me she’s spent £60 on phone calls chasing her son’s passport, another woman said she daren’t leave the house in case she misses a phone call.

"It's totally unfair that hard-working people are panicked and distressed when they have saved hard for a well-earned break."

Mr Healey has written to Theresa May calling on her to clear up the mess and explain what will be done to make sure it doesn’t happen again.

He also said she should apologise for the stress, worry and inconvenience people are being put through, and said the government should recompense those who have had to pay an extra £55 to fast track their applications.

Have you had trouble with getting your passport?