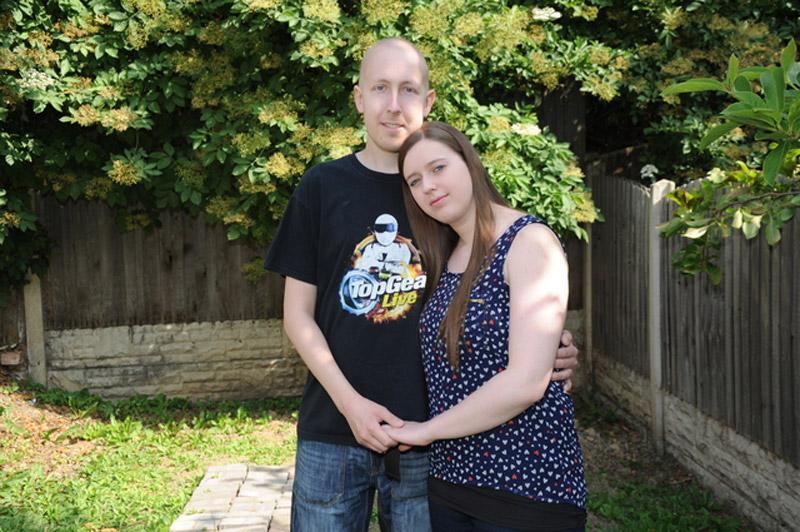 BARNSLEY man Dan Moxon, dubbed 'Super Dan' by his friends and family, sadly passed away after a five-year battle with leukaemia.

Dan, 24, of Swannee Road, completed a skydive last year as he and well wishers tried to raise money for potentially life-saving treatment after doctors told him he had just months to live.

He had a bone marrow transplant in November and in the New Year was in remission.

But he became unwell with complications following his transplant, and died on June 6.

The news was announced on the Daniel Moxon Chance For Life Appeal Facebook page, where hundreds have left comments in tribute.