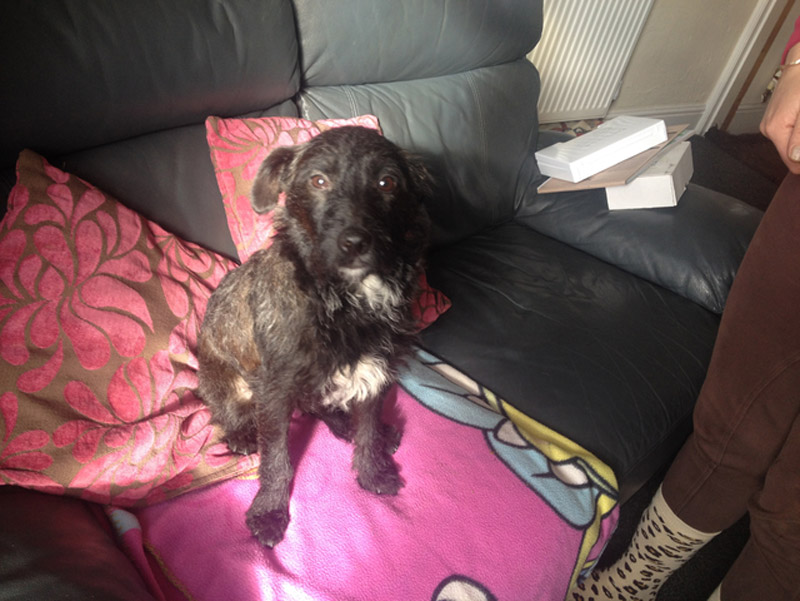 A MAN who punched and kicked his puppy so hard it broke her legs and fractured her skull and spine has been jailed.

Joseph Christopher Eames, 20, was living at Poplar Avenue, Goldthorpe, at the time he carried out the attacks on a ten-month-old terrier called Bella.

The prosecution was brought by the RSPCA and at an earlier hearing at Barnsley Magistrates' Court Eames admitted inflicting multiple blunt force trauma and physical abuse.

The dog suffered a broken front leg, a broken back leg, fractured ribs and fractures to the skull and spinal vertebrae while in Eames's care between July 31 and October 22 last year.

James Gray, defending, reminded the court of Eames's early guilty plea, his young age, epilepsy and having no previous involvement with the criminal justice system.

However, despite District Judge John Foster giving Eames, now of Clayfield Road, Mexborough, credit for his guilty plea, he felt the matter was so serious he should receive an immediate custodial sentence of 12 weeks and be disqualified Eames from keeping animals "without limit of time".

Bella has since been rehomed.