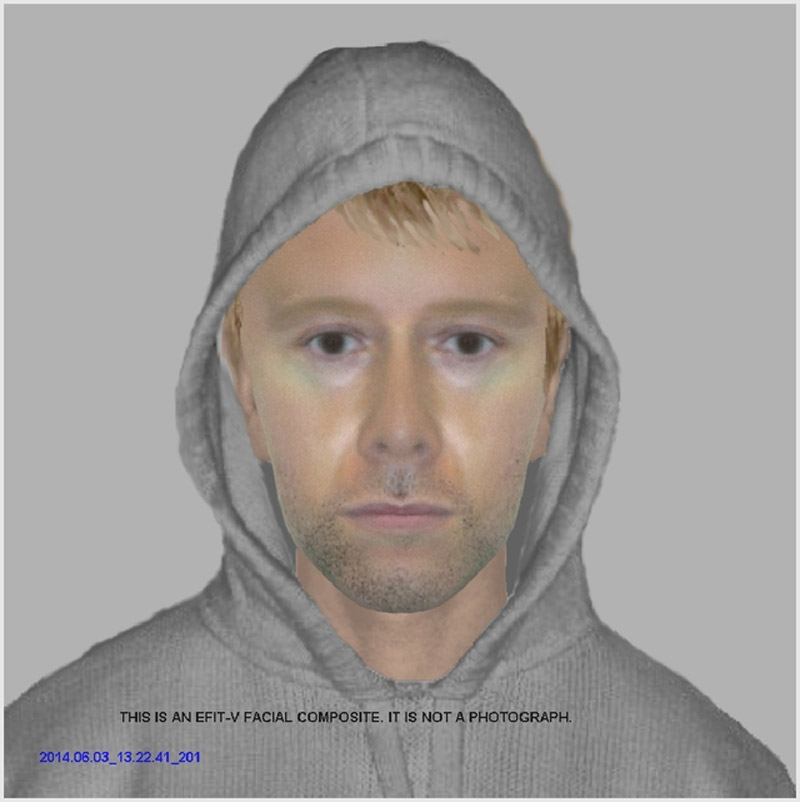 IMAGES of two men who are wanted in connection with a Barnsley assault have been released by police.

The e-fit images have been released after a 51-year-old man was assaulted in his home in Thurlstone on the evening of May 24.

Two men entered his house claiming to be looking for a man the victim did not know. He told the men to leave and contacted the police. As he did so, one of the men struck him to the shoulder with a black cosh, and made further attempts to strike him.

The victim suffered swelling and bruising to his right upper arm.

The first offender is described as being white, in his late 20s or early 30s, around 5ft 10in tall, and of slim build. He had mousy blonde hair and wore a grey hooded top and jeans.

The second man, who was not involved with the assault, is described as being white, around the same age as the other man, between 5ft 11ins and 6ft tall, and of heavy build. He had mousey brown hair and wore a dark blue hooded top and dark trousers.

It is not thought the offenders were known to the victim and police believe the incident is a case of mistaken identity.

Anyone with information should contact South Yorkshire Police on 101, quoting 1170 of May 24. Alternatively contact Crimestoppers anonymously on 0800 555 111.