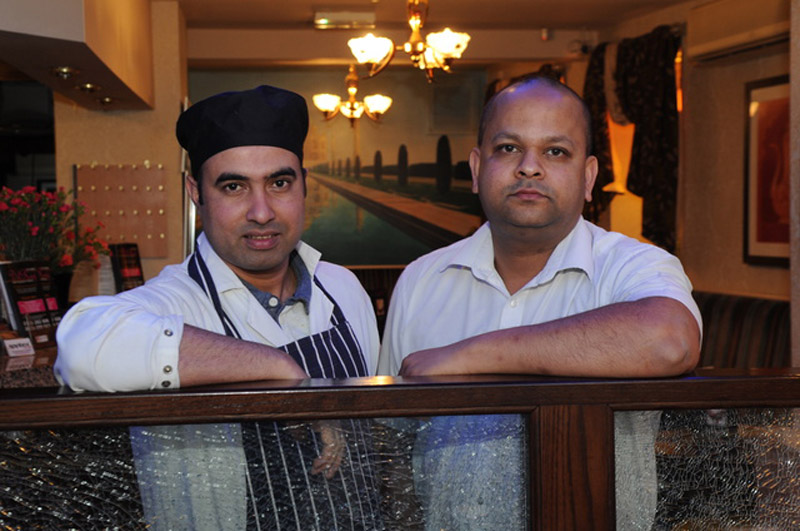 A CURRY chef has set his sights on his Barnsley restaurant becoming one of the first Michelin-starred Asian establishments.

It was organised by the Curry Life magazine to raise the standard of British curry houses.

Michelin stars are considered the pinnacle of achievement in the culinary world but there are relatively few Indian restaurants which have achieved the honour.

Jakir was awarded a special certificate in recognition of his dedication and commitment to raising the standards of food and service in the business.

He said: "I am already beginning to plan the changes and customers can look forward to exciting new menus which include local produce in the coming months."