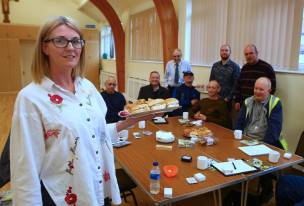 Group is happy to tackle social isolation among men 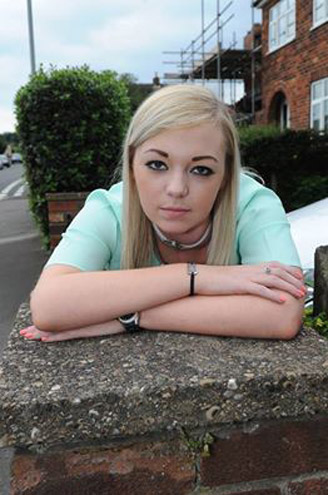 A YOUNG woman suffering from inoperable cancer has been left disgusted by the treatment she received from officials organising a pop concert.

Amy Usher, 21, of Willow Road, Wath, bought standing tickets to attend One Direction’s weekend gig at the Etihad Stadium in Manchester a year ago.

Following what appeared to be a successful operation, Amy felt that she’d able to attend, but the cancer in her throat recurred, leaving Amy and sister Beth, 23, with the task of trying to swap their tickets for ones in the disabled section.

Amy said the initial response she got was "shocking", before officials finally relented and allowed them to see the concert in the disabled section - which they had also paid for.

She said: "I was told initially that because I didn’t require a wheelchair that I wasn’t disabled. Basically what they said is that only people in wheelchairs can be in the disabled section.

“All we were asking for was a chair. We weren’t trying to meet the band or anything.

“I was also told that if I was going to have these sorts of issues then I probably shouldn’t bother coming.

"I have a disabled badge in my car. I can’t stand up for any long period of time because I start to feel shattered.”

END_OF_DOCUMENT_TOKEN_TO_BE_REPLACED

Group is happy to tackle social isolation among men